By entering this site you declare under your personal responsibility that you are of legal drinking age.
YES EXIT 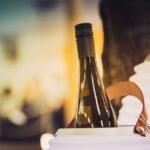 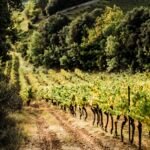 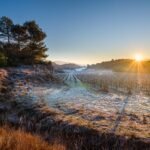 Wine is good for health? 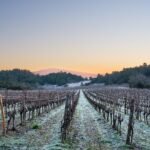 wine can make you fat?

Wine is good for health? 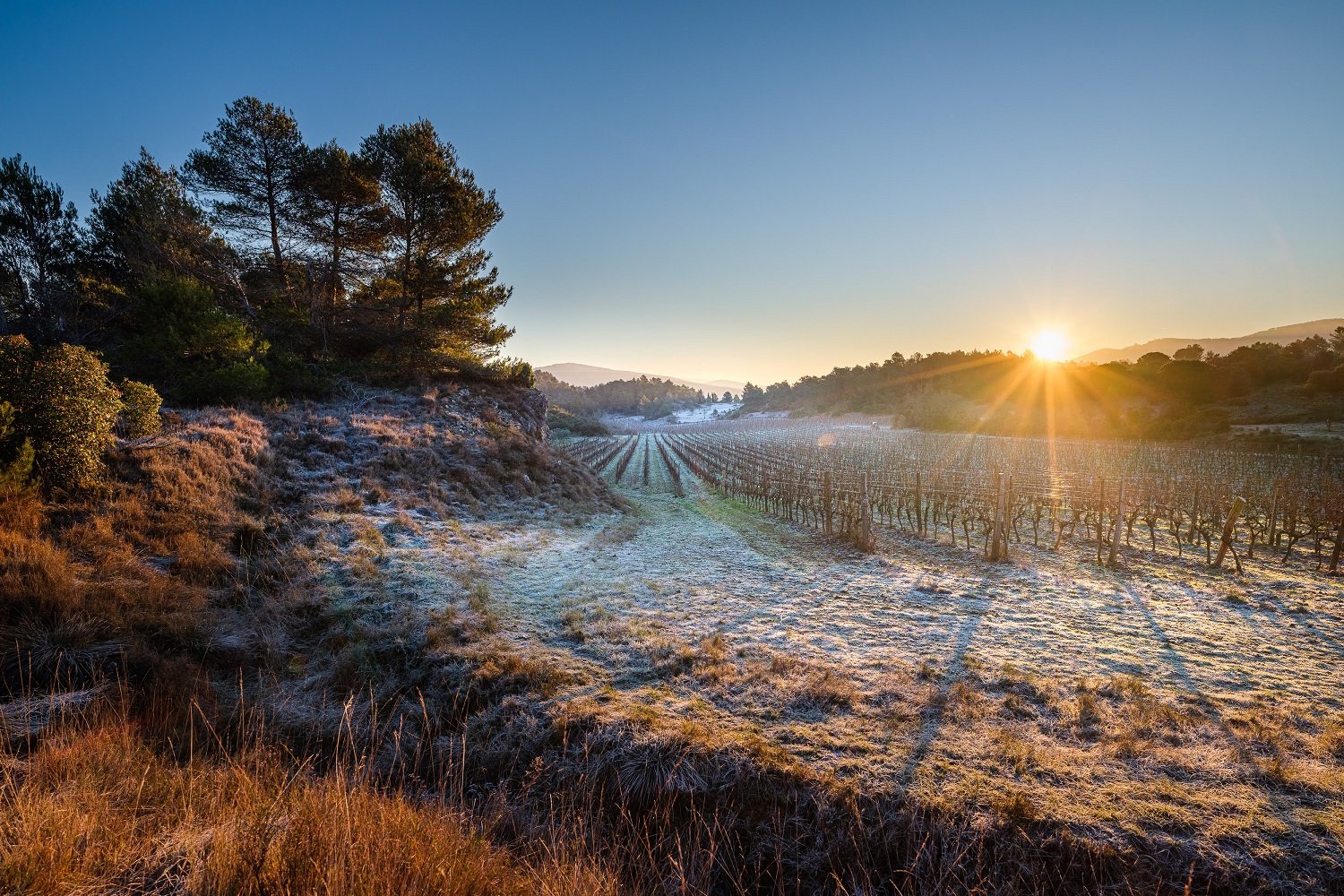 Drinking a glass of red wine a day is not bad for health and is sometimes even recommended by doctors, provided it is in moderation. Wine can play the role of vascular protection and the tannins it contains promote what is known as good cholesterol (HDL level). But in itself, alcohol contains nothing in itself that is good or beneficial for the body.

Indeed, once ingested, the body in general and the liver in particular will work to eliminate alcohol. A series of chemical reactions will take place for the alcohol to transform into various substances which will fuel the production of fatty acids. On the other hand, fat burning is slowed down.

While the scientific consensus was that alcohol was bad for your health, a population study showed that we had lower than average risk of stroke for higher wine consumption.

Since then, many studies have shown a favorable influence of moderate wine consumption (around 20 drinks per month) on health (cholesterol, insulin levels, waist circumference).

Just recently, a study confirmed the benefits of daily consumption (up to 3 drinks!) On heart health.

These positive effects are to be moderated in the face of the potentially harmful effects on brain functions of excess alcohol (neurotoxic effect), which are more difficult to estimate in the long term.

One thing is certain: moderate consumption (one to two glasses), will not prevent you from living old